We design, develop and disseminate communtity focus issue based materials in print and electronic media. 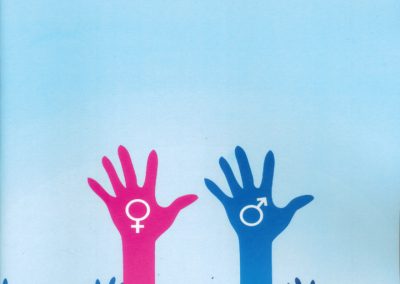 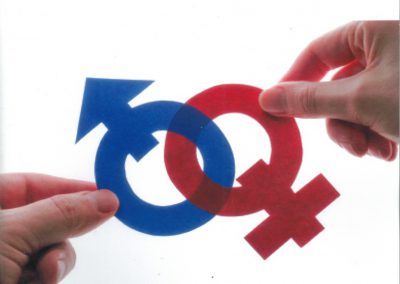 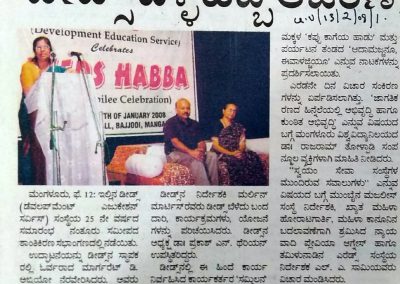 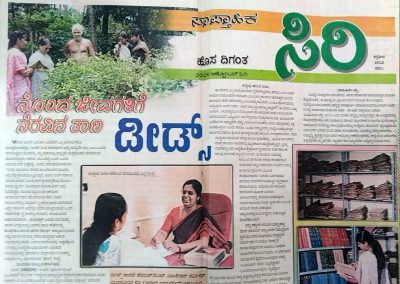 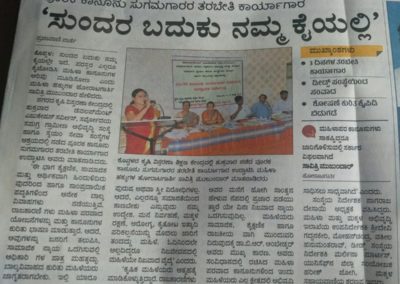 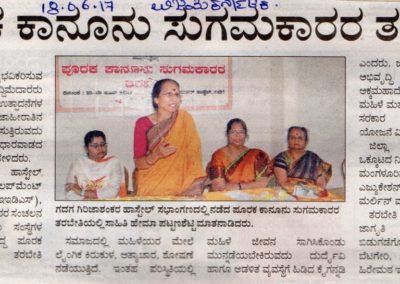 We bridge the gap between law and people

Samvedi, took to birth in 1999, as a bimonthly magazine, with a definite concept of Gender. It is an attempt to fill the void of having a pro-women magazine. Samvedi is our effort towards mainstream gender concern and to connect DEEDS with all its stakeholders. The magazine comprises of 16 pages, which serves as a link between those who are concerned for women and those who work directly on women’s issues. Its readers are spread all over Karnataka giving the magazine a pan Karnataka readership. 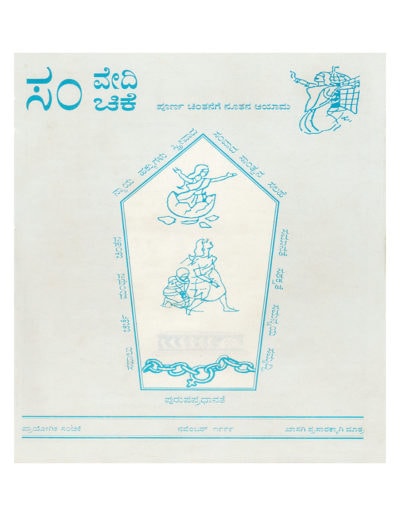 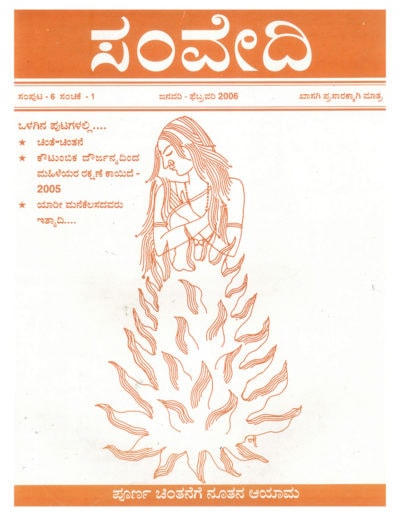 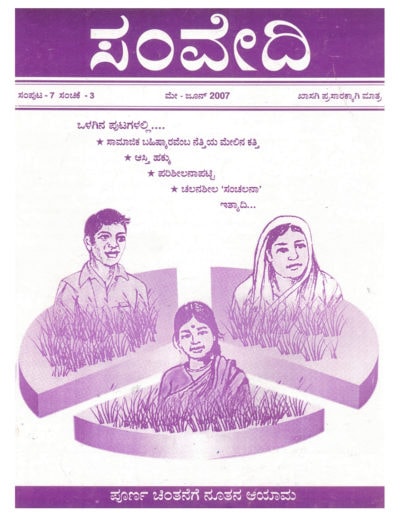 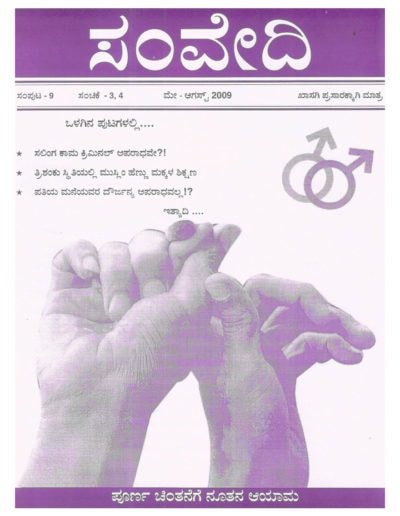 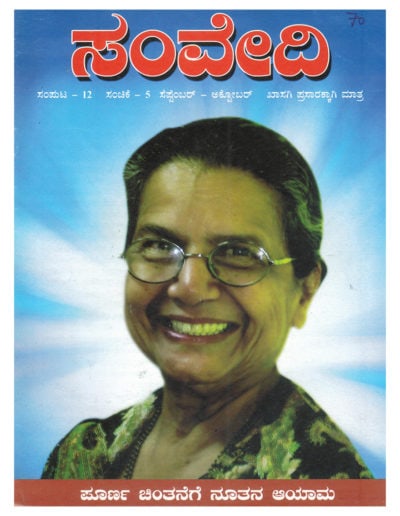 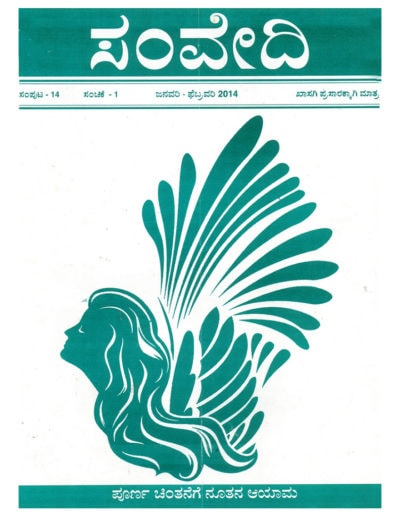 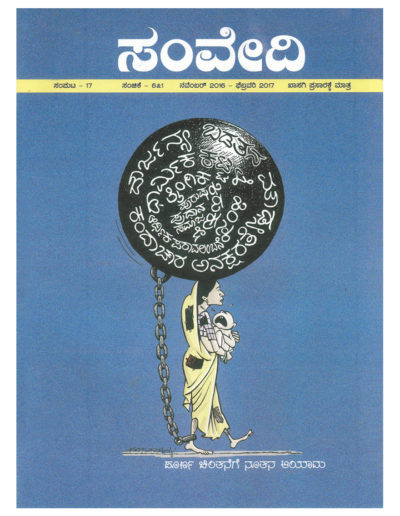 HANDBILLS / PAMPHLETS: Sexual harassment at the work place, compulsory registration of marriages, Protection of Women from Domestic Violence Act, POCSO Act and stop Child marriage are some of the prominent campaign materials.

FILES: Collection of newspaper clippings and articles from Kannada and English dailies and weeklies on 75 different topics

WALL POSTERS: There are more than 100 wall posters on topics such as gender discrimination, adolescents, HIV, women’s rights, laws, entrepreneurship and gender.

SLIDES/CD: Collection includes DEEDS production of documentaries on women beedi workers called ‘ Beediya Beedu’, film on ‘rights of the accused’ (for those arrested by police), activities of Self Help Groups, a dance drama called “Avva” depicting how society changes from being a female dominated one to a male dominated one. There also educational CDs and short films sourced from other organisations. 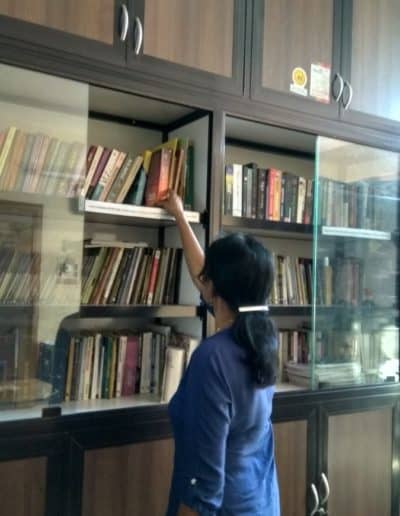 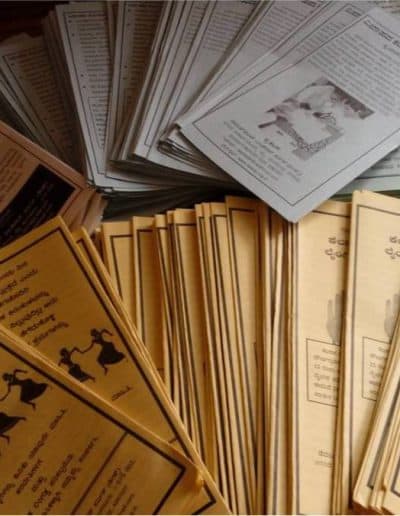 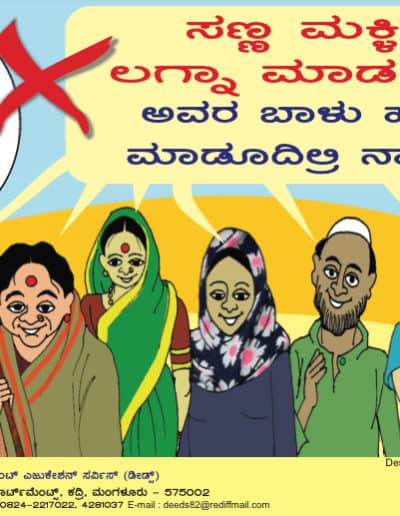 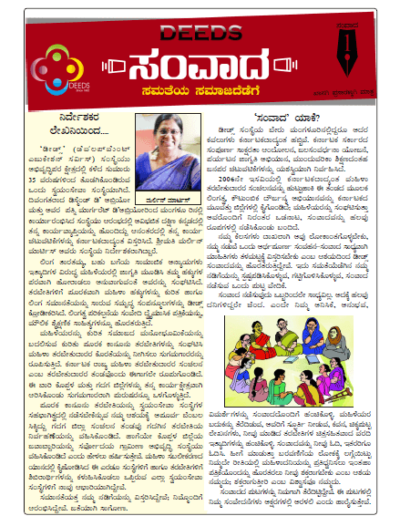 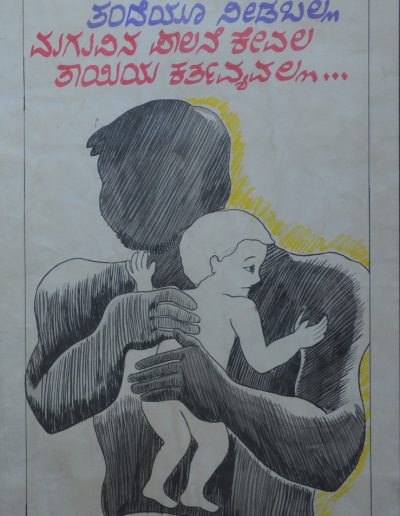 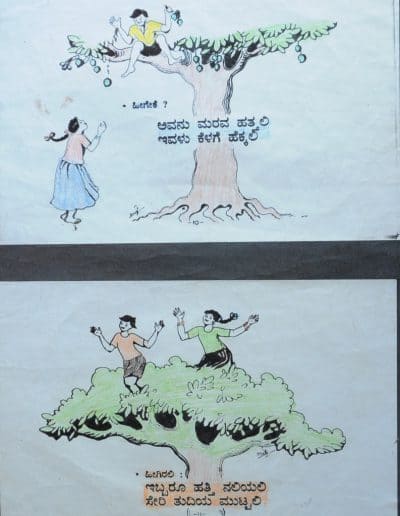 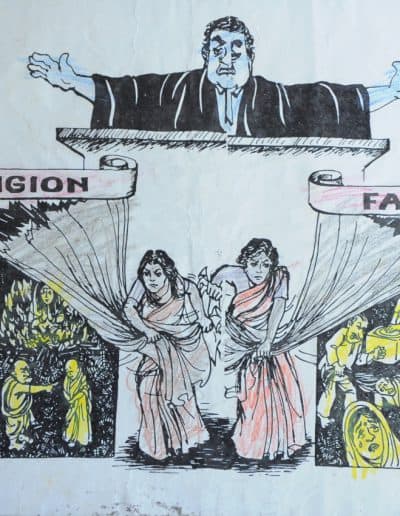 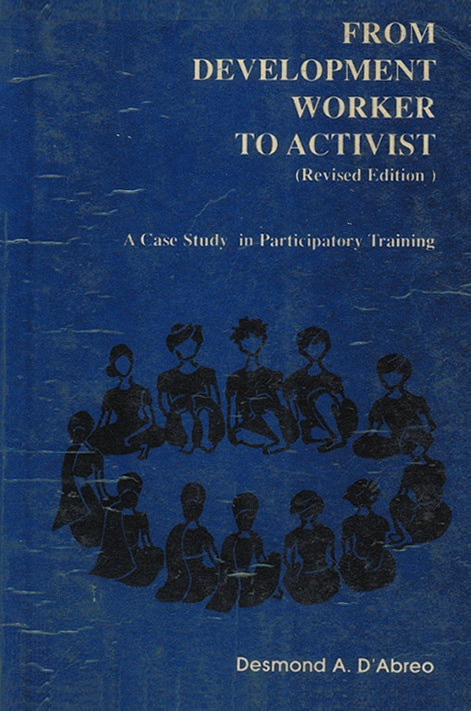 A source book for NGOs

What is a Girl, What is a Boy? – Kamala Bhasin

Translated into Kannada by DEEDS – A Source book on Gender 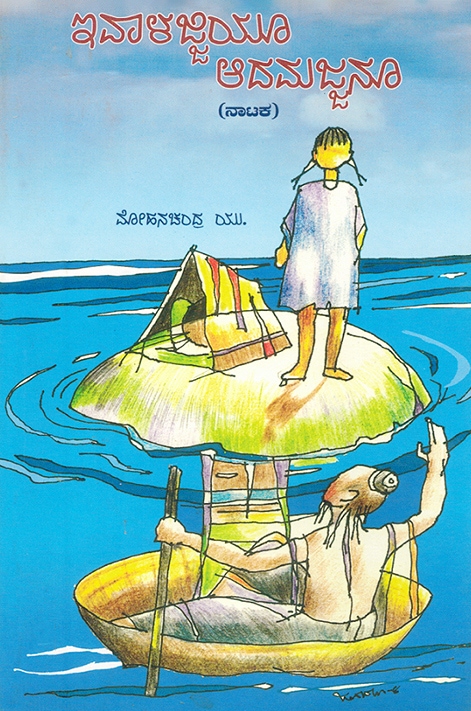 A play on the dignity of woman

An information handbook on sexual harassment at the work place 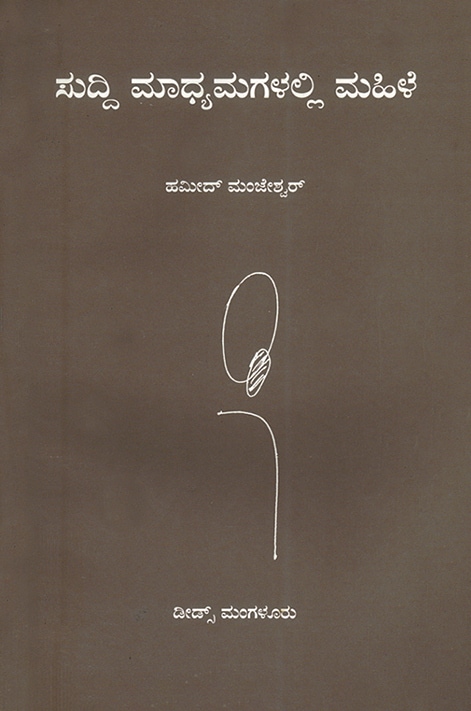 A study on the representation of women in media 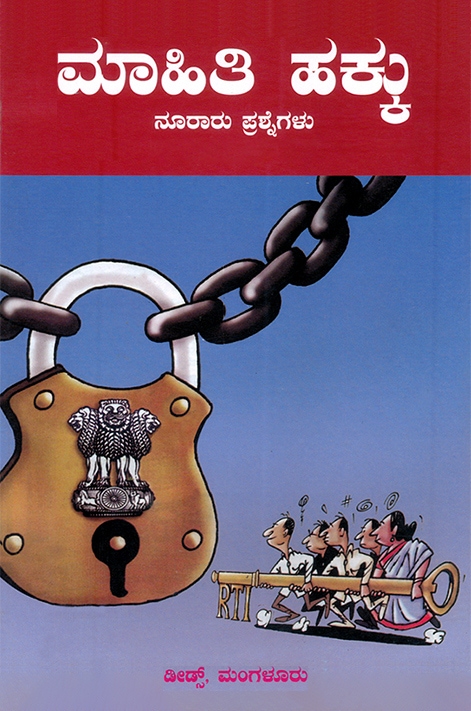 Handbook on the Right to Information Act 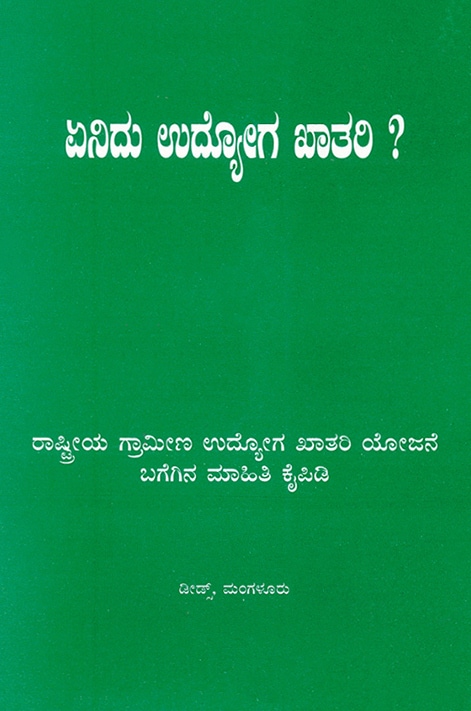 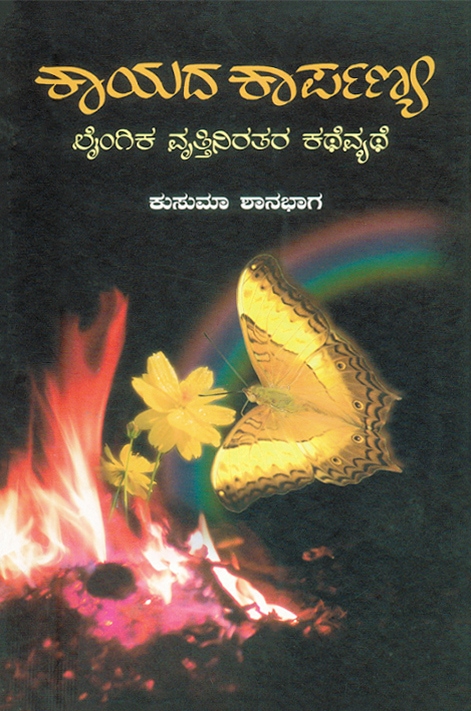 Case Studies on the Life of Sex Workers 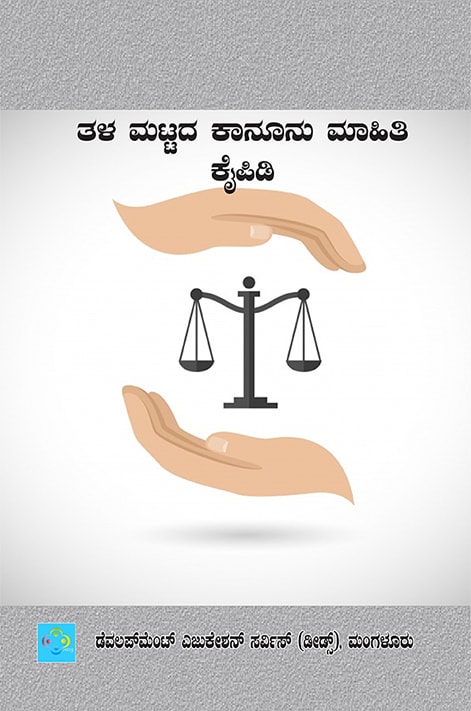 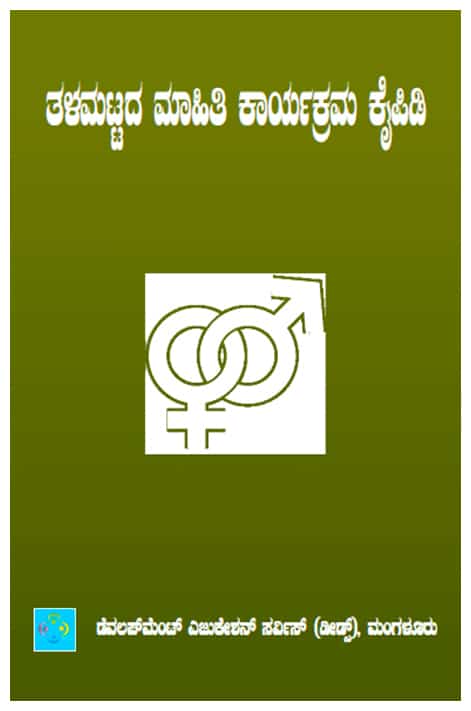 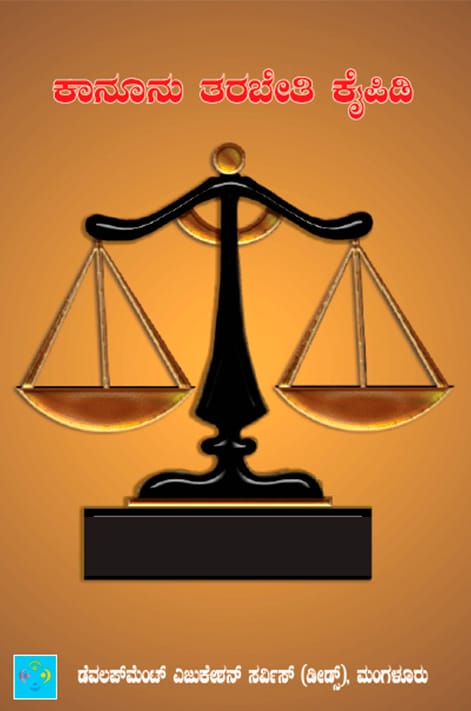